For the first time a night surf contest will be organised in the Netherlands, including an international field of competitors. For the winning surfers there will be great prizes and prize money to be won. For Ladies and Men prizes will be the same. Because the surf conditions in the Netherlands are unpredictable we have a flat wave competition plan. In the case of bad waves or a flat spell we will have a big trick competition in which all competitors get 3 chances to do a trick after being pulled into the waves by a jetski or pulley. The surf contest will be live streamed so it can be seen all around the world.

The competition will be judged by a jury and 50% of the score by the competitors themselves in a public jury.

Entry fee is €15,- per person including 2 drinks at the bar and a T-shirt.

This grom search will be organised in two catagories, under 12 and 13 t/m 16. We use the same contest format as the adults to get the groms ready for the real work. The final will be in the dark so the best grommets will be put in the spotlight.

Signing up is simple, but we do need some info 😆 Complete the form and join this unique contest!

Surf event was made possible by 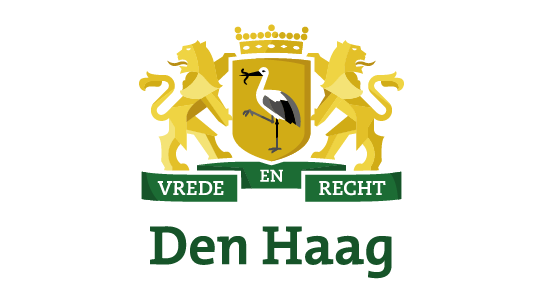 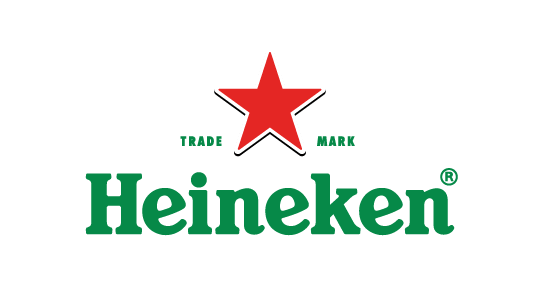 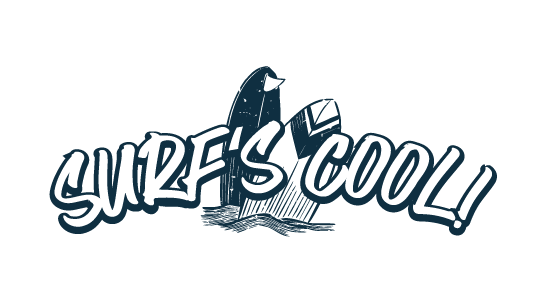 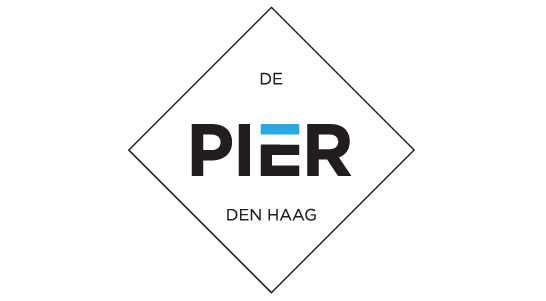 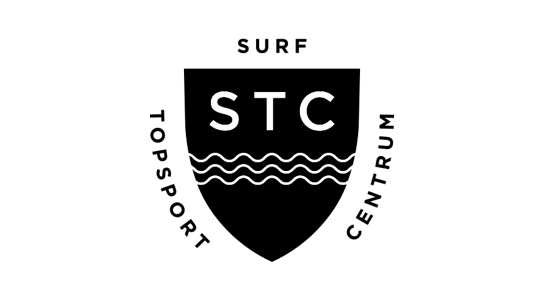 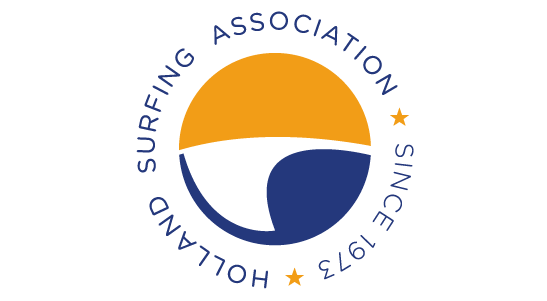 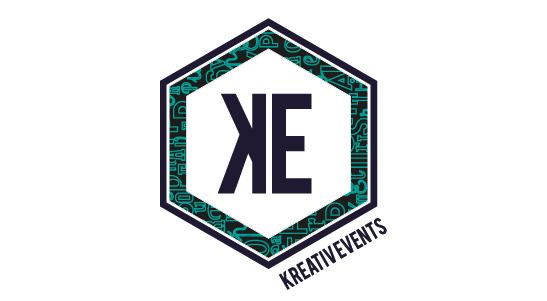 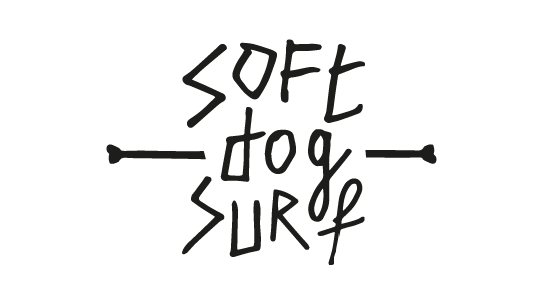